The American West via London

Where is Farringdon? According to Dan X. Solo of SoloType, he found it in London, England during his typographic travels. He purchased the unnamed typeface from the Fredrick Ullmer Company, and published it under the moniker “Farringdon” after the London neighborhood.

Like many American settlements, their namesakes were rooted in Europe. This typeface is no different. It may have been born in the London with a knack for advertising shows at music halls. But it’s condensed build and bold personality make it great for announcing just about anything. Even if it’s the bounty of an outlaw.

Step right up, test your typographic strength, and download Farringdon at the end of the road. 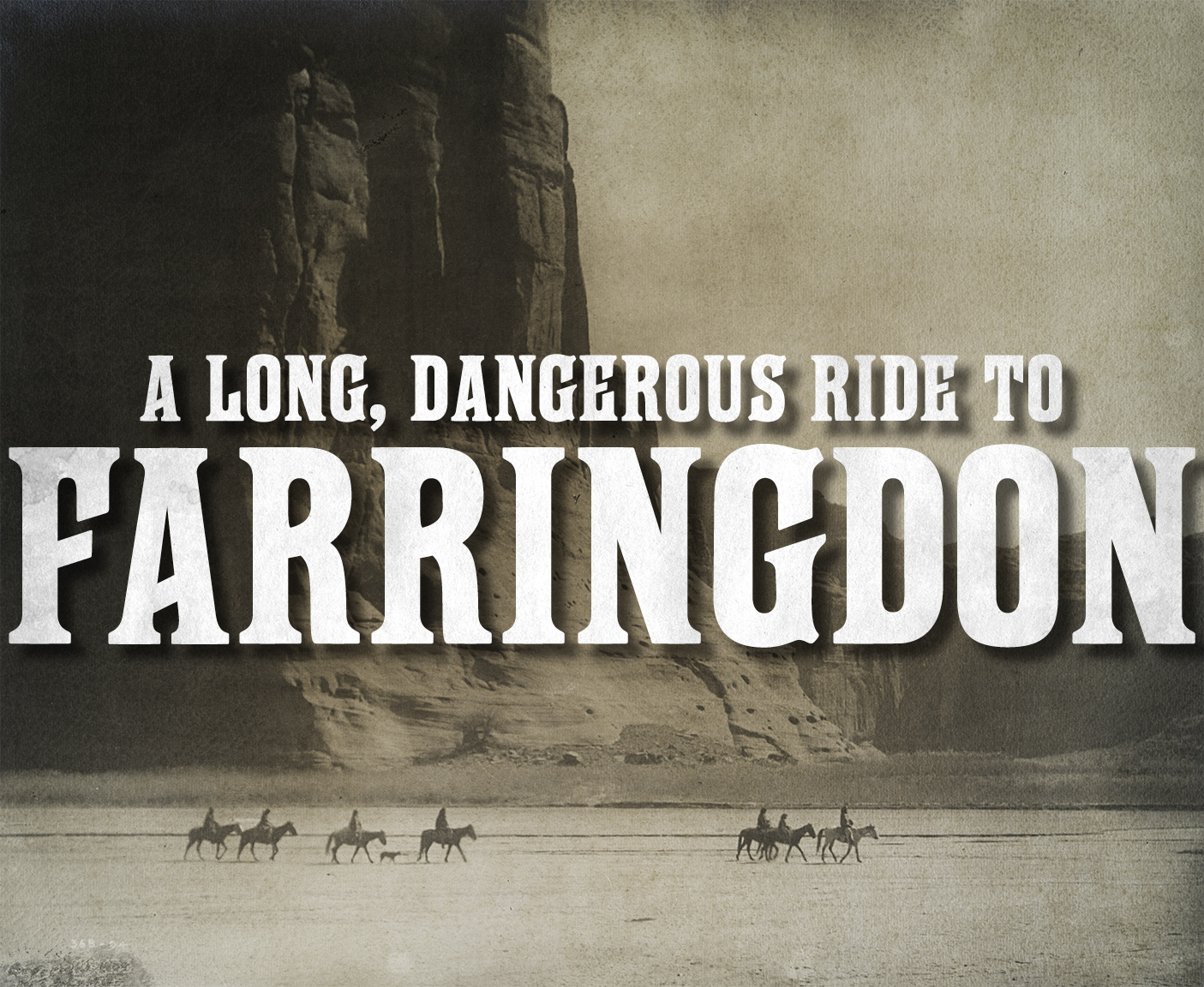 Why Not Let a Sleeping Dog Lie?

Is this typeface already out in the world? Yes. Then why not leave it alone? Because it could use a “fresh coat of paint”. I’m not saying mine is perfect by any means or even better than SoloType’s. It’s just different. I’ve added a few extra characters. My numbers a bit different. But most importantly: It’s mine. I own it. To me, it’s the beginning of something beautiful. And maybe one day, I’ll add to it.

If you want to read more about the typeface and my philosophy of reviving typefaces, check out the blog entry about it. 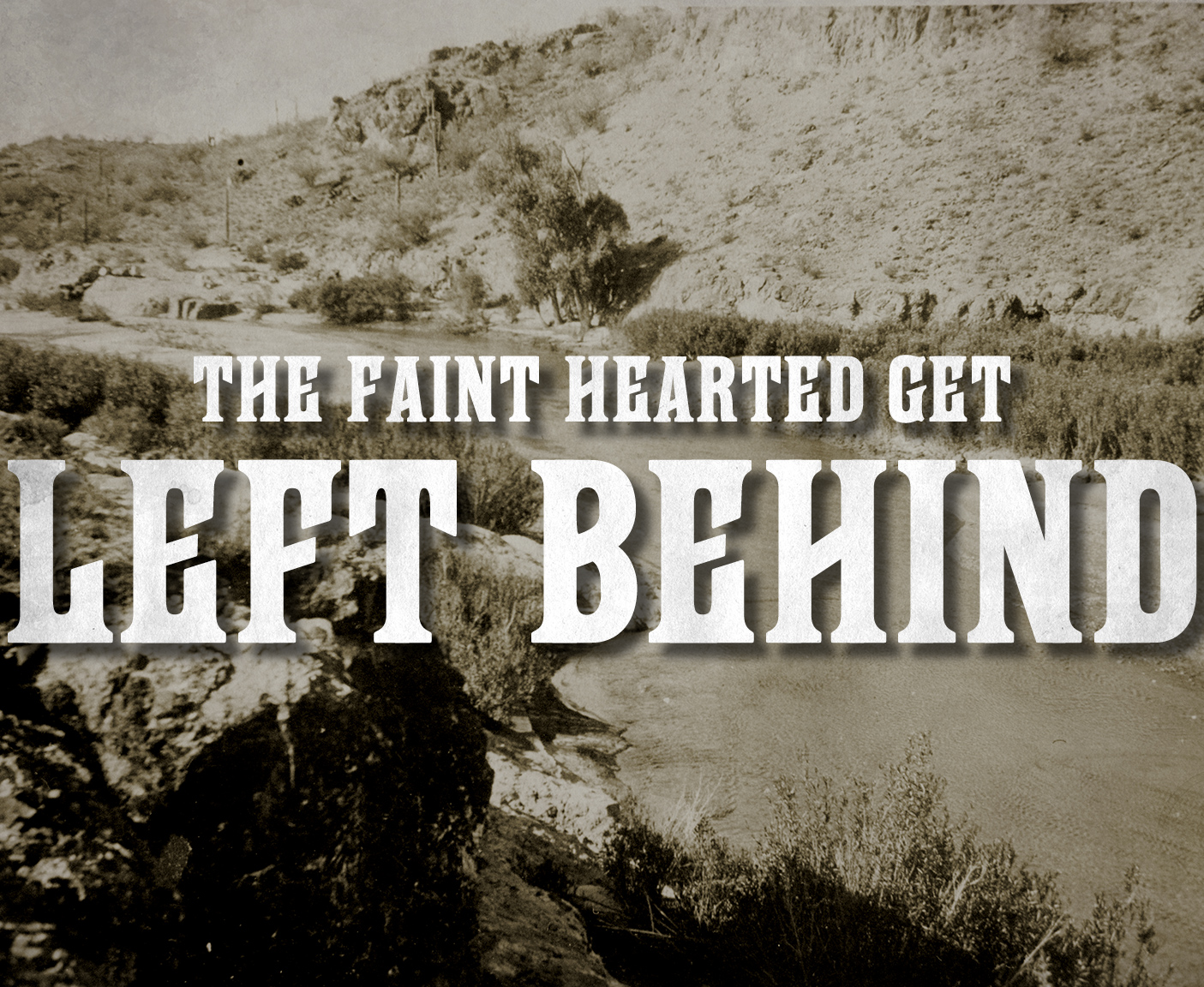 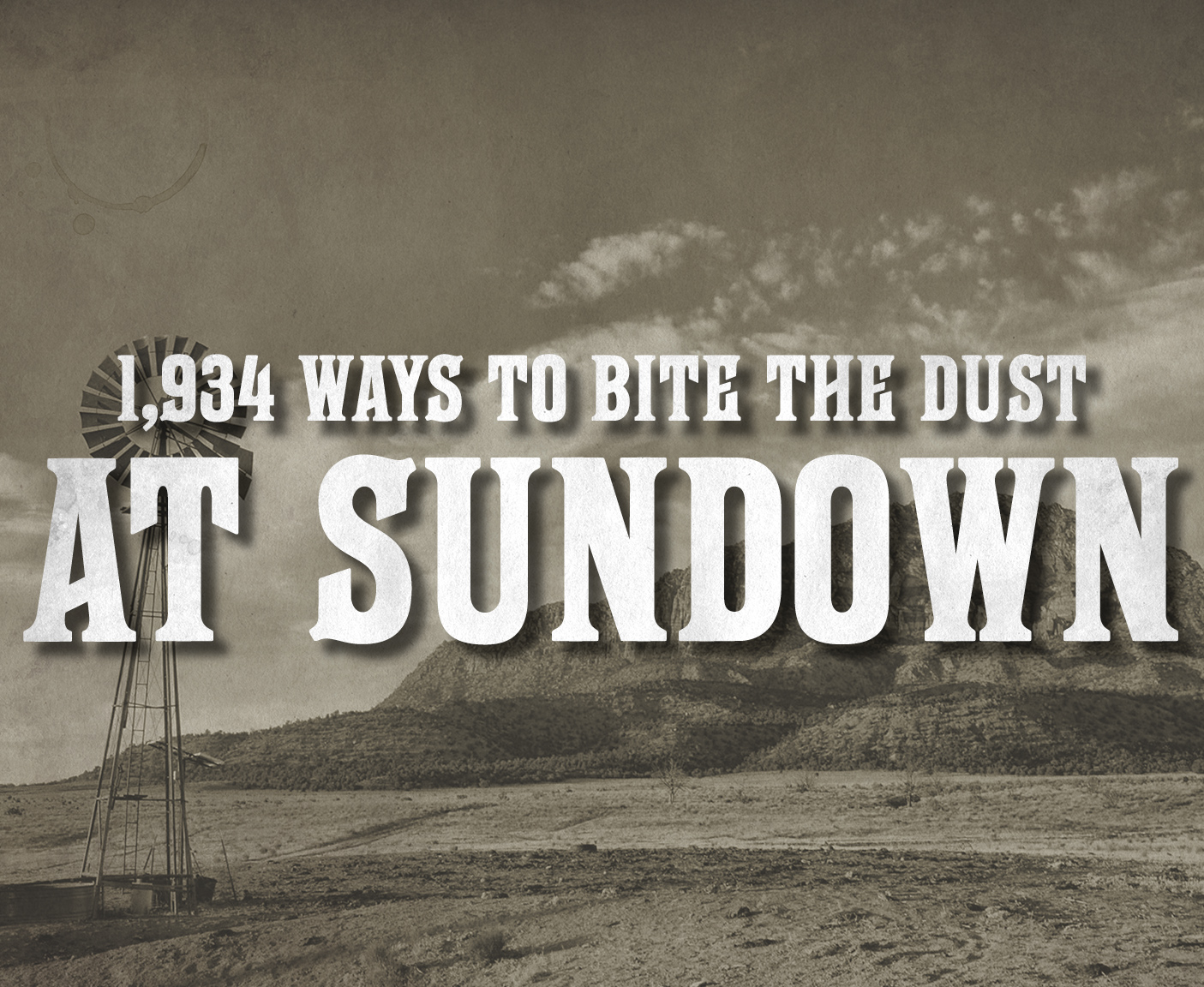 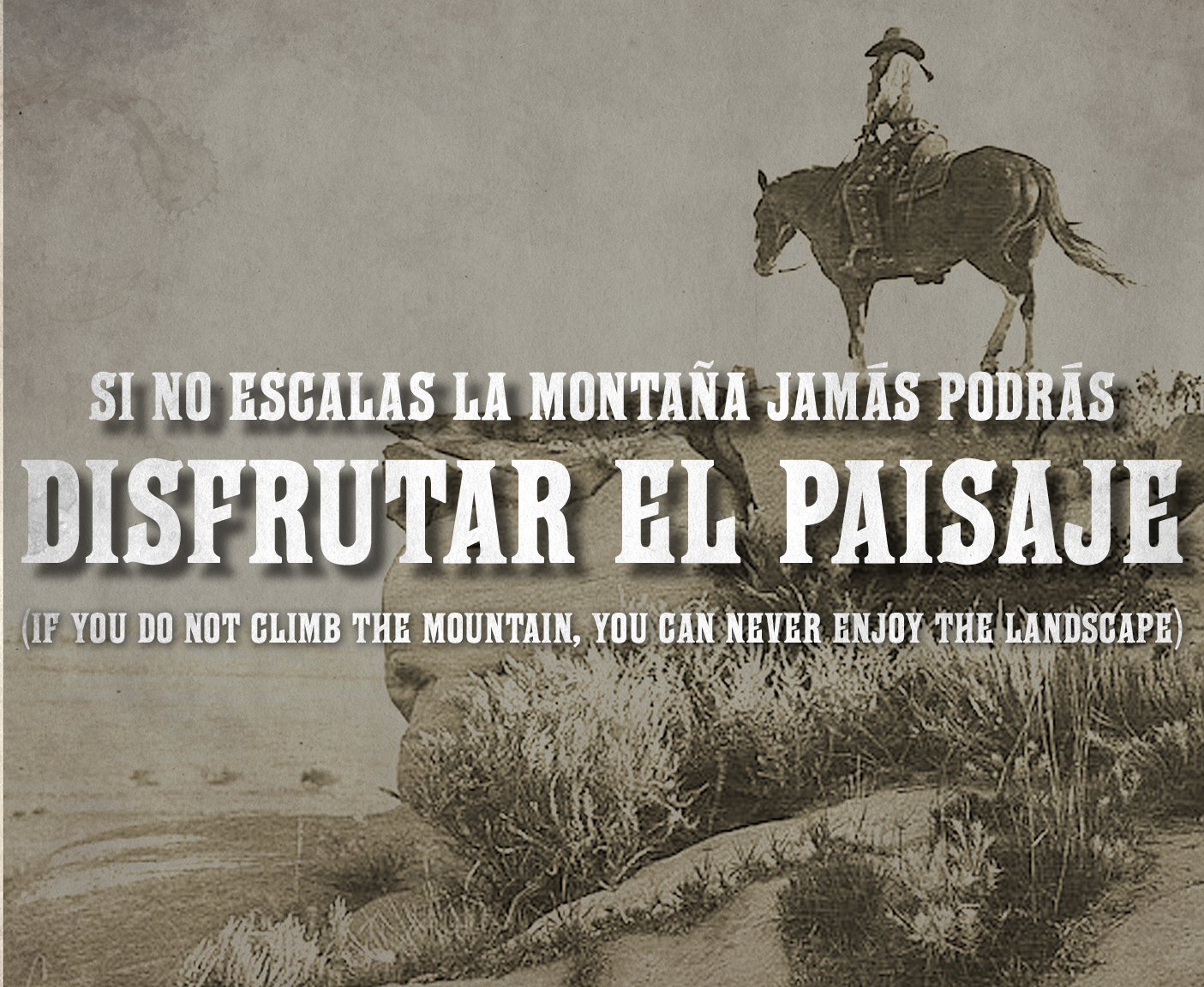 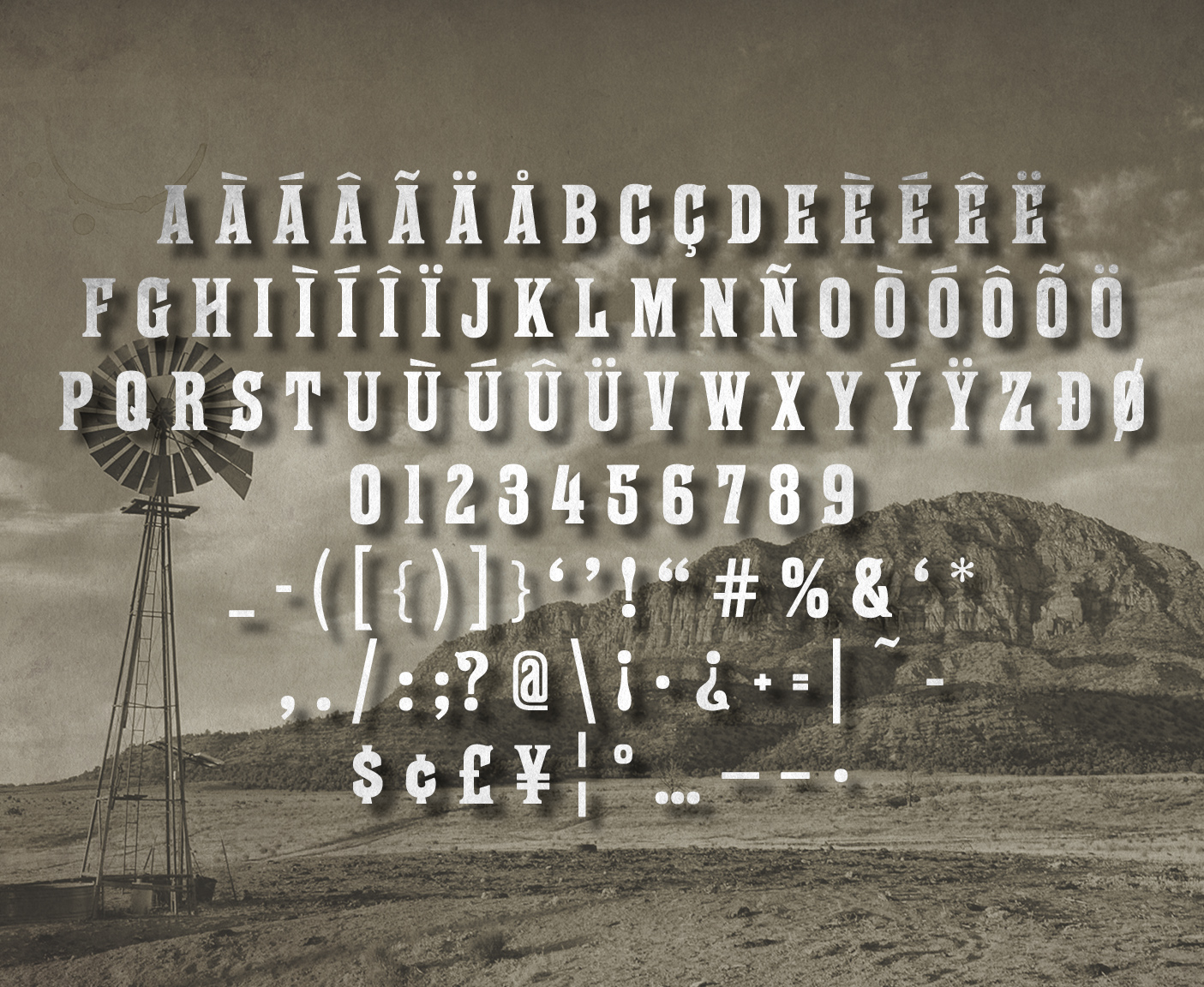 There’s Gold in Them There Hills

Like what you see? Want to use Farringdon in your own designs? Well go right ahead! This download is absolutely free! Feel free to share your designs and tag me on Instagram using @mistermunn also. I’d love to see how the world uses this typeface and I’ll share it too. That way we both win!

Just submit your email below and get a private link to download Farringdon.