The Barry Robinson Center hired Erin Lindstrom and I to produce an online production in honor of The Month of the Military Child (October). We decided the show should be an interview series in which professionals and real military spouses share tips, tool, and techniques to help military families navigate the highs and lows that come with the unique lifestyle of military life. 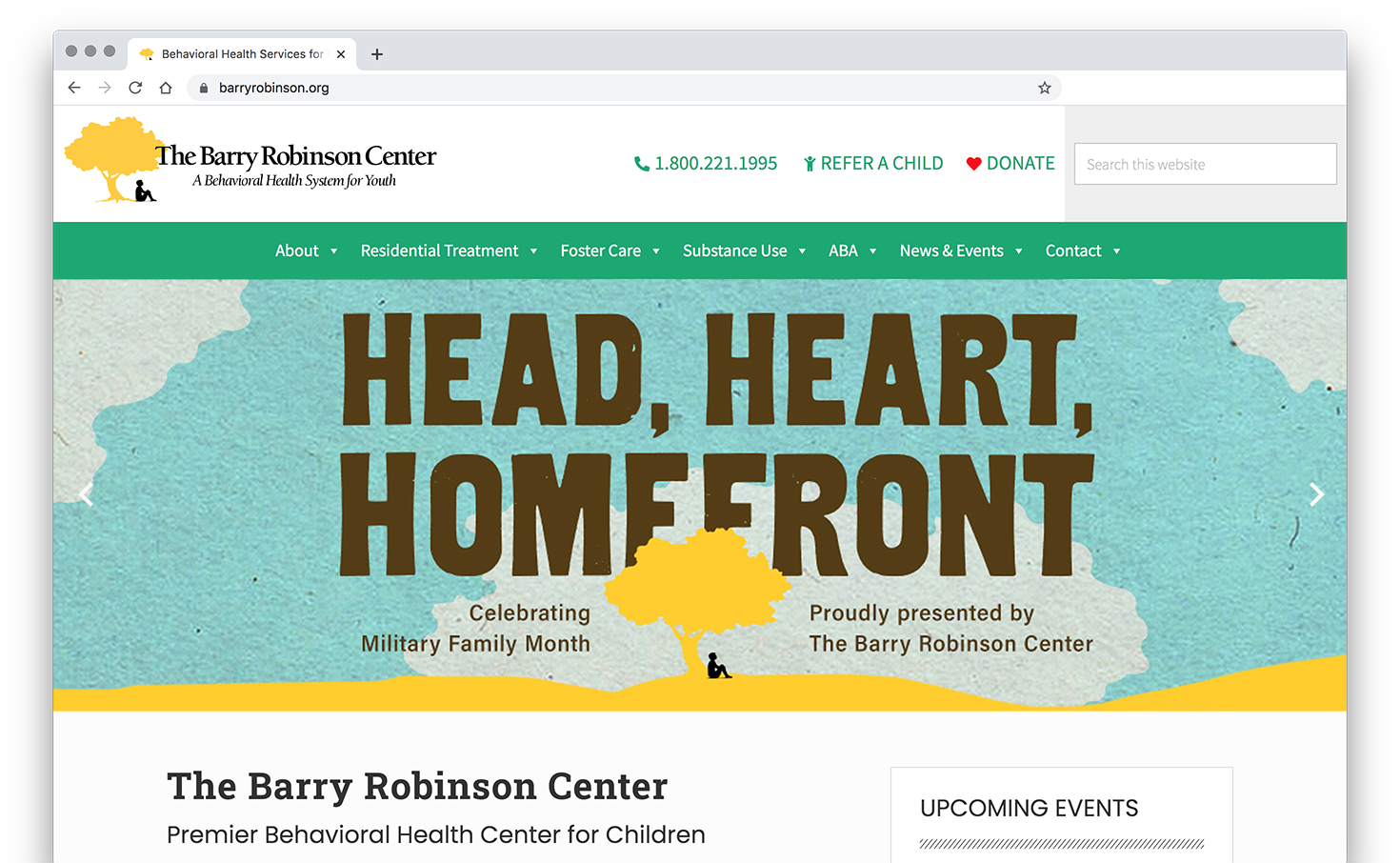 The hardest part of naming anything new is finding a name that is concise, relevant, and hasn’t been used before. This is especially true in the saturated world of YouTube and podcasting. Head, Heart, Homefront was the result of distilling the mission of the series down to the most basic descriptors: We wanted to educate. We wanted to share real stories. And we wanted it all to center around the military family at home.

The look of the series didn’t come easy either. The Barry Robinson Center wanted something that fit within their existing visual guidelines, but also could stand on it’s own. By the end, a rough but friendly type treatment, combined with storybook textures, and a camouflage-referencing cloud pattern set the standard. These guidelines would eventually unroll into all the visuals, including being set in motion as the opening and closing sequences of the interview videos. 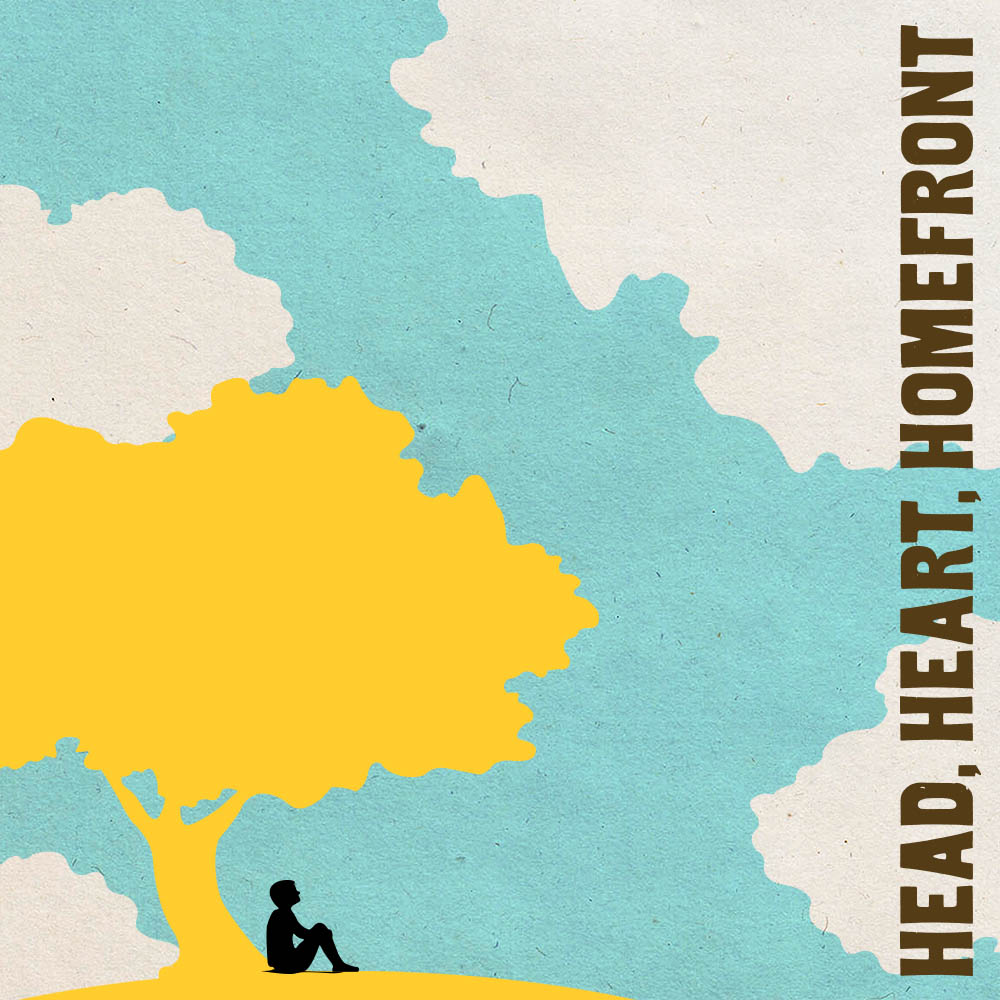 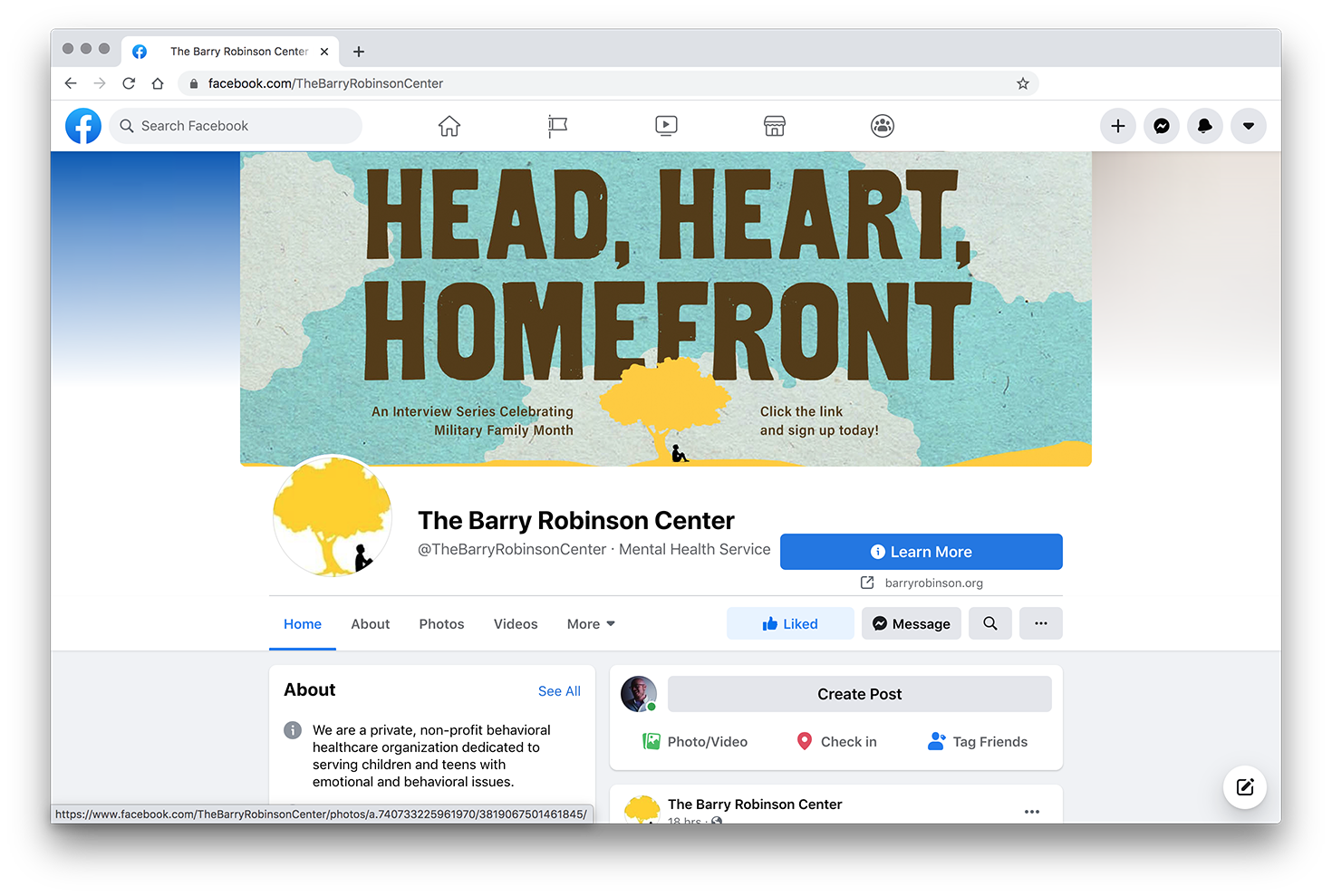 In preparation for the October release, we promoted heavily through the The Barry Robinson Center’s existing email list, social media channels, and several other like-minded military support organizations.

The episodes were released three times a week on Facebook, YouTube, and through all major podcast distributors simultaneously. This three-prong approach ensured the audience could enjoy the videos as they were released, be saved for later, or listened to while on a morning or afternoon commute. 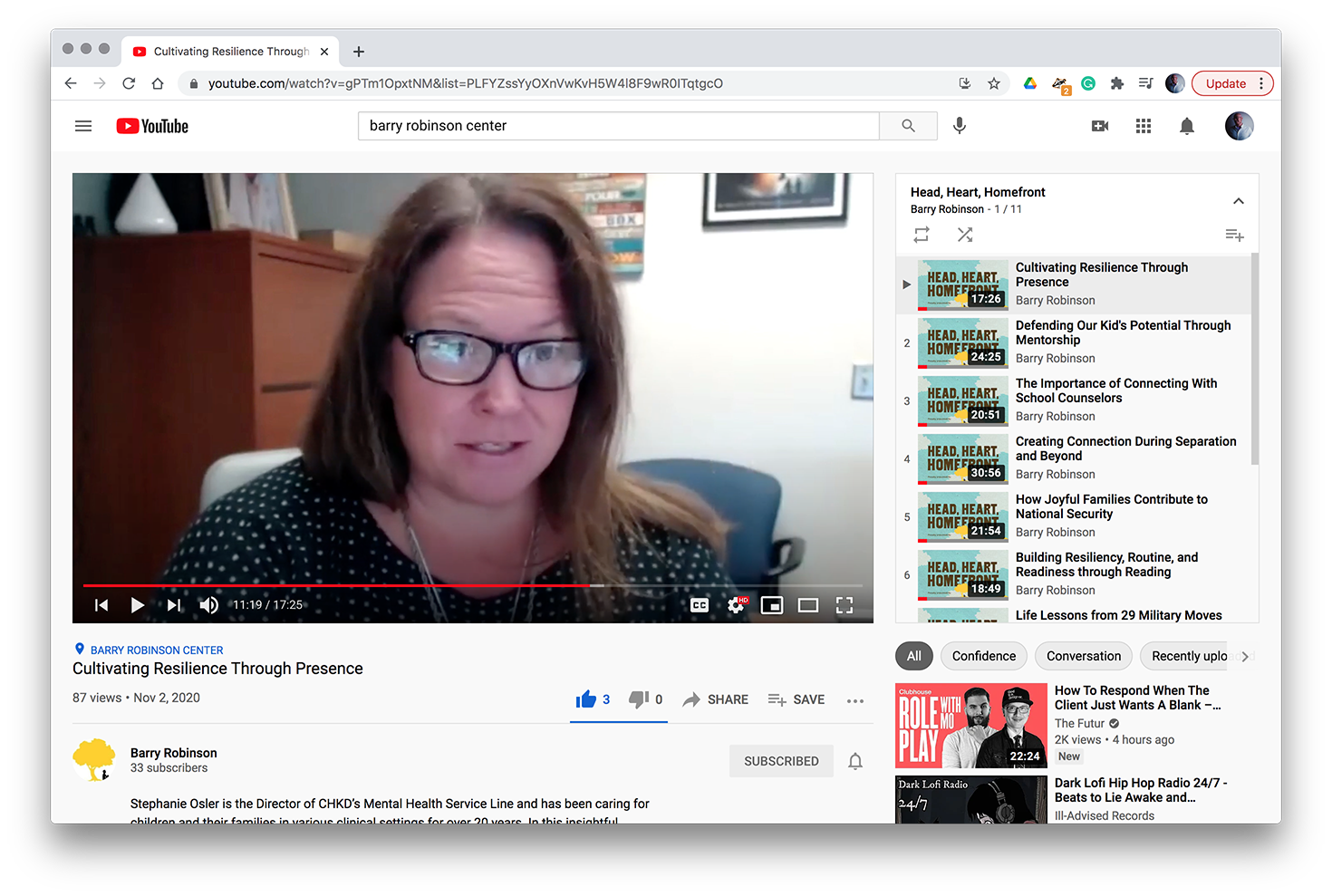 By the end of October, The Barry Robinson Center provided an incredible amount of advice and insight to their audience. With the full interviews at their disposal, they could repurpose soundbites and quotes as social media content for an entire year. The interviews also increased their reach beyond their typical Virginia borders into several other states. Everyone involved agreed that our initial goals had been met, and you can see the full results below for details and specifics. 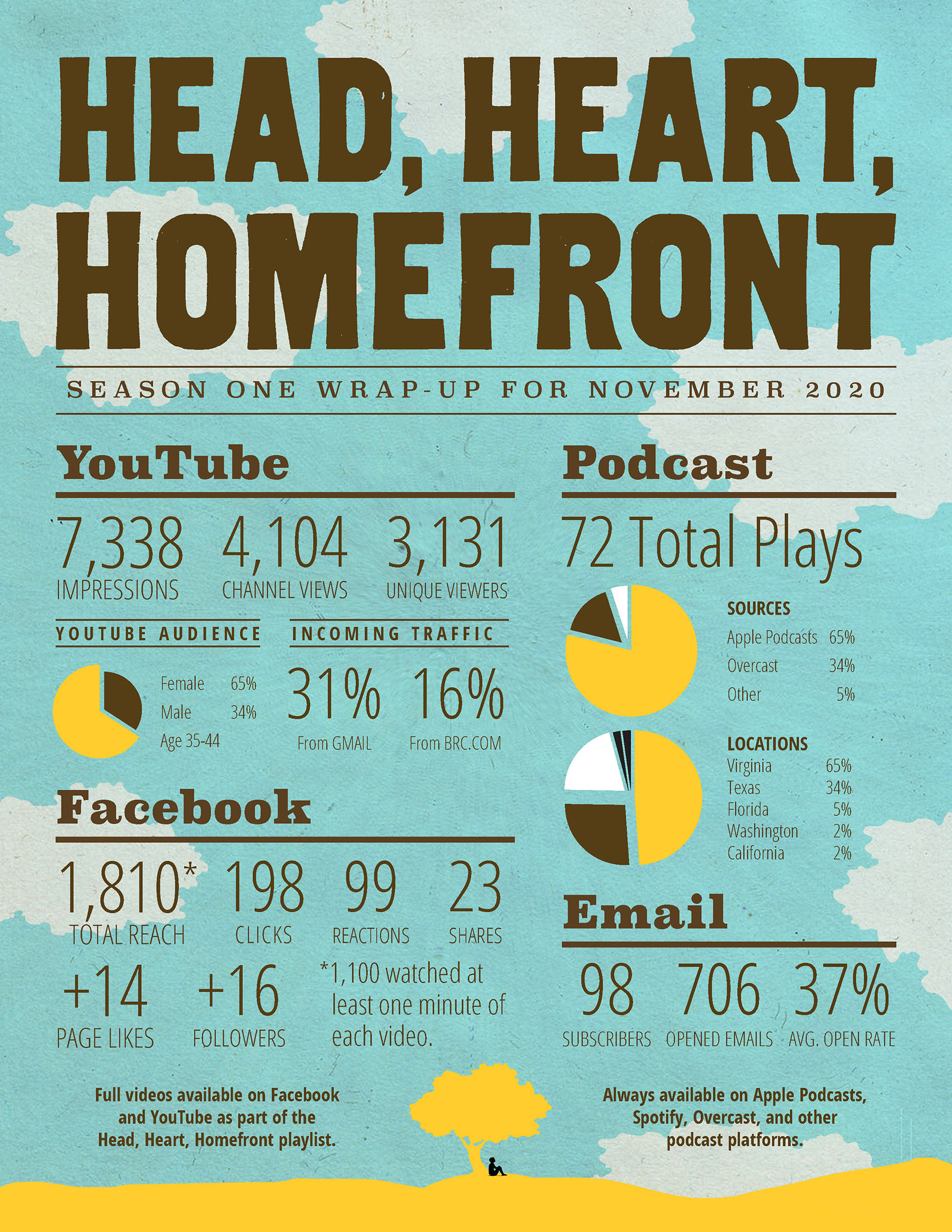 Finishing up the row for DIE LAUGHING, we’ve got

“Great artists steal” —Said by Someone that

Taking it back, with this logo and custom letterin

© 2023 Mister Munn. | Give credit, preserve artwork, and link back when sharing.